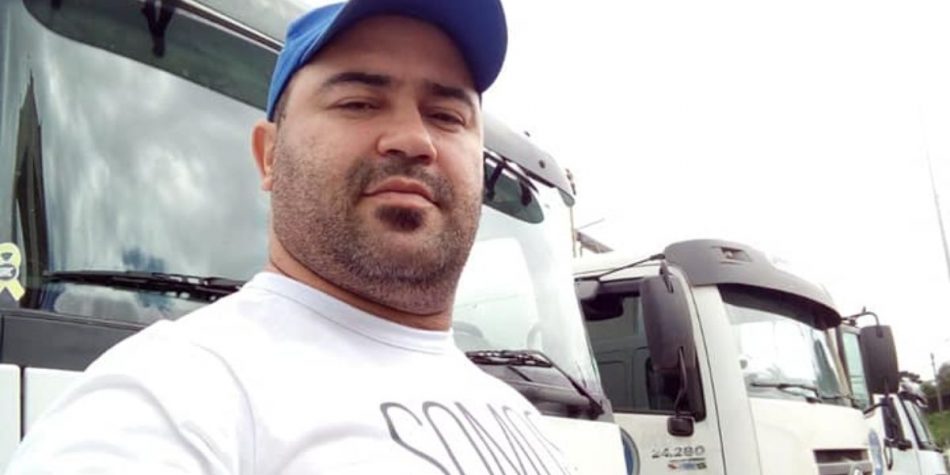 Find out who is the truck driver who died in the SC-418 crash in Joinville.

“I am destroyed,” comments the wife of 39-year-old truck driver Fabio Fogasa, who died after his vehicle collided with another truck on SC-418 in Joinville, north of Santa Catarina on Tuesday morning (24). .

On social media, friends of the victim, who was a resident of Midwest Santa Catarina’s Caçador, mourned the death. Comments include praise for the joy and professionalism of the truck driver.

“Memories of every trip, every conversation, every laugh remain,” wrote a friend. “What a sadness. May God give him a good place, an excellent professional and friend,” commented another colleague.

The family has not yet announced the place and time of the wake and funeral.

According to the PMRv, the accident occurred at 27 km of the highway, near the turn, at about 6:30 am. A truck traveling in the direction of Joinville – Campo Alegre drove into the oncoming lane and collided head-on with another vehicle.

As a result of the accident, two truck drivers were detained. The 33-year-old driver, who was driving a vehicle that entered the oncoming lane, was seriously injured and was taken to the Sagrada Familia Hospital in São Bento do Sul by the military fire department. Fabio also received several fractures and died on the spot.

According to PMRv, a witness who saw the crash said he spoke to the surviving driver, who said his car had a broken tie rod.

One person died in a collision between two trucks on SC-418 in Joinville – Photo: Internet/Reproduction 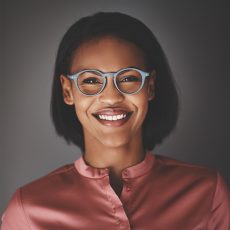