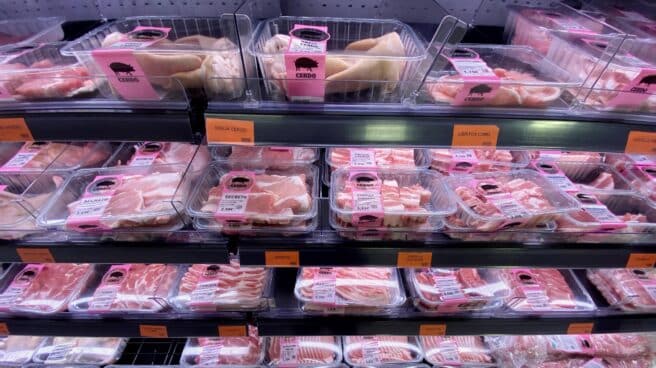 Refrigerators with packaged meat in the butcher section of a supermarket in Madrid.
Eduardo Parra / Europa Press

distribution networks suggest that a new offensive launched in recent days from the ranks Maybe it can be extended for the entire year marked by campaign appeals. No business organization in the sector wants to openly respond to the allegations made by the Minister of Social Rights and the General Secretary of Podemos, Ione Belarrawho called President Mercadona a “ruthless capitalist” Juan Roig.

However, in private, they claim that the movement of the purple party, demanding control over the prices of basic foodstuffs to ease the pockets of consumers, …This is more of an ideological than an economic issue.”. The president of Mercadona himself assured in response that it is businessmen who create wealth and prosperity. “If then those who have to manage manage to manage, then wealth goes to everyone; if not, there will be a confrontation,” he said.

They also note that all distribution networks have made “great efforts to contain much of the industrial price spike” and say that thanks to the fact that their partners have increased investment in Stock D discountsrevised their range and promoted white labels”The average price of the consumer basket rose 6.8 points less than the price at which distribution buys these products from the food industry.”

Citing data from the National Institute of Statistics (INE), they claim that the average price of the consumer basket rose by 9.6% compared to 16.4%, which is the average increase in prices at which distribution buys at the retail outlet. industry. They also note that the cost and price crisis is “seriously undermining the distribution business, which, due to its competitive dynamics, is already working with very low net margin”.

how does he post Independent, business associations put them below 3%. But from the ranks of United We Can, these statements do not hesitate to refute. Your representative in Congress, Pablo Echeniqueassured on Tuesday at the headquarters of the Parliament that the distribution networks “make money”.

“The current rise in prices is unbearable, and the big supermarkets are in no hurry,” he said at a plenary session of the lower house, addressing the president directly. Pedro Sanchez. “We cannot let the ruthless capitalism of Juan Roig and other food magnates decide what families can and cannot eat,” he insisted.

The introduction of price ceilings will lead to losses

From Anged, they note that in 2022, supply costs for the top 22 food companies increased by about 8.4 billion euros due to rising prices for manufactured goods. And they warn that in such a scenario, “imposing a ceiling on sales prices to prevent redistribution of growth in distribution costs would mean that the sector as a whole red numbers just over nine weeks”.

Other sector sources note that only part of the government is in favor of this kind of interventionist measures, which can be repealed for being contrary to free competition. In this sense, they ensure that the public position hitherto taken by the Minister of Agriculture, Fisheries and Food, Luis Planas, bring a “hopeful” point to the situation. They are also counting on an economic vice president Nadia Calvino thwart any attempt to impose price caps requested by coalition partners.

Without measures to control the fall in VAT

So far, the government has taken measures such as lowering and suppressing VAT on some basic foodstuffs such as bread, flour, milk, eggsfruit, vegetables and vegetables. However, he decided to exclude meat and fish, despite the fact that they carry a lot of weight in a basket configuration.

For its part, it has also not established any specific mechanism to ensure that distribution chains and trade in general effectively apply the VAT reduction. So far, the only initiative is to call food chain observatorywhere all links are presented; from manufacturers to distributors.

There is no specific date for the meeting of the body that replaced the Observatory of Prices yet. Although the original intention of the Department of Planas was to convene it at the end of January, the appointment may be delayed until National Institute of Statistics (INE) to release CPI data that allows you to test the effect of tax cuts.

Within the executive branch itself, Belarra’s words sparked tensions. PSOE Spokesperson, Pilar Alegria, advised the purple leader to maintain “a certain verbal caution”. And after the meeting of the Council of Ministers, the Minister of Territorial Policy and the press secretary of the government, Isabella Rodriguez, said he could not take responsibility for “statements made in party acts.” Immediately afterwards, he praised the role of the distribution sector, which he praised for its performance during the pandemic.

Eshenik, for his part, limited himself to saying that if the socialists wished to take “bold measures” such as limiting food prices to levels Ukrainian warready to make “adjective semantic selections” from their statements. 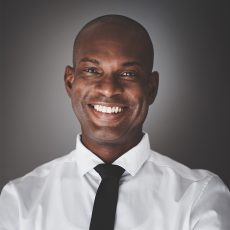